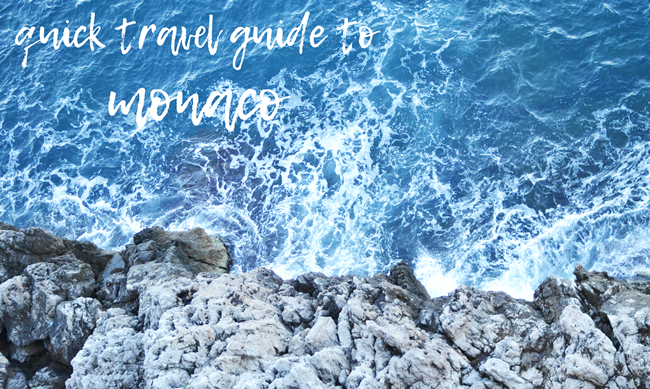 It has gone quite some time now since I told you in this post that I wanna share more pictures with you from my travels to the Côte d’Azur in March last year. Since I shot more than thousand pictures during this trip, I never had the time to look through everything and to put it together to an entire blogpost. I decided to divide this little guide into three parts because one huge post would take forever to load.
As you might see below, I didn’t write many recommendations, like what to do, where to go and so on because me and my dad mostly strolled around and we didn’t have had a plan either. But since Monaco and Monte Carlo are such small places, it’s easy to just walk around and to pretty much explore everything within a day. If you want, you can head over to this blogpost from London which is more like a real guide. I’m going to write about Nice and Cannes in the following blogposts, so stay tuned. 🙂 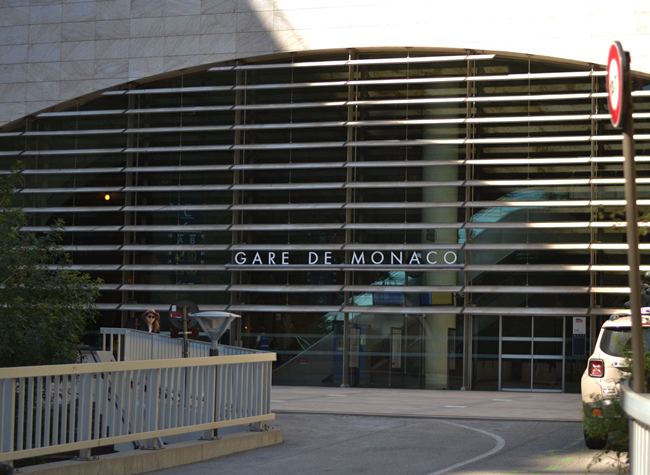 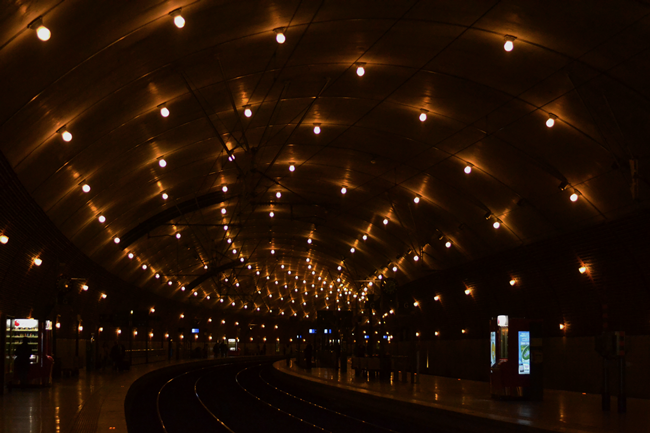 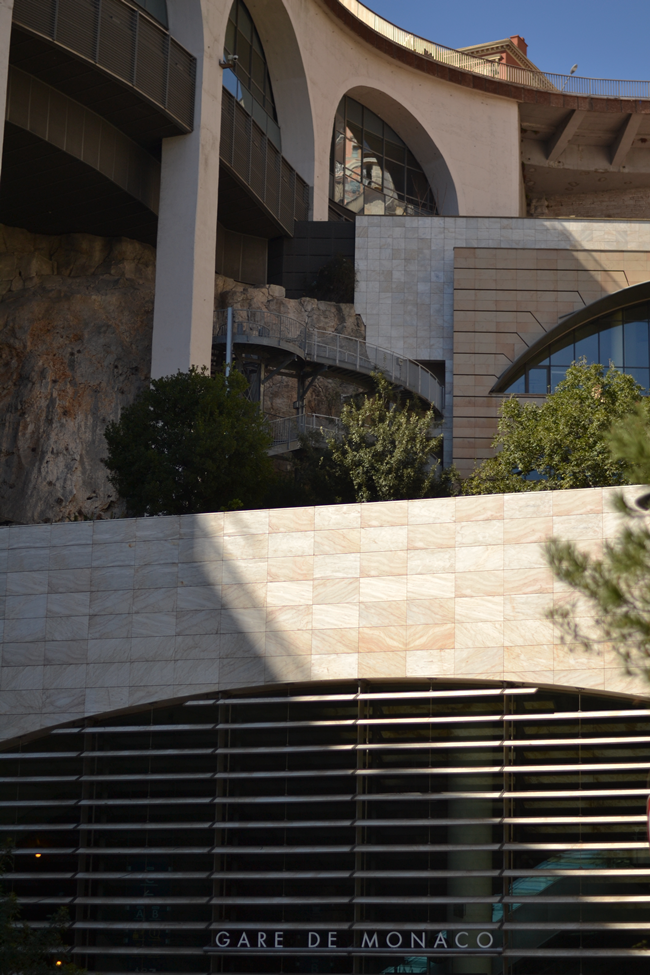 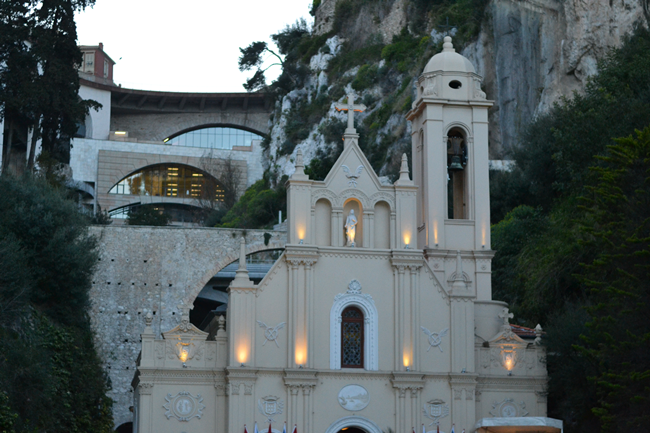 HOW TO GET THERE
First of all, I need to say how much I loved Monaco’s train station! It’s definitely the architectural highlight of Monte Carlo. But let us begin with the actual train ride from Nice, where we stayed at the Ibis Hotel close to the central station. You can reach Monaco easily by train within 25 minutes from Nice Ville. The train departures usually at least once in an hour, so you don’t have to book any tickets in advance. And the tickets are cheaper than you might think, one-way costs only 3€. The train ride itself is absolutely a highlight, take a seat at the window and enjoy the beautiful view over the sea. When we arrived in Monaco I got once more speechless, because this is the most amazing station I’ve ever seen. They built it in the middle of the mountains within a tunnel and it fits just perfectly there. If you didn’t knew it was located there I guess you wouldn’t find it, especially because there is this cute little church in front of it. There are two exits, one to the centre and one to the port. We chose the one to the port. Going down the stairs you can see and smell the sea already. As already mentioned below, it’s super easy to explore the city/country within a day and by foot as we did. 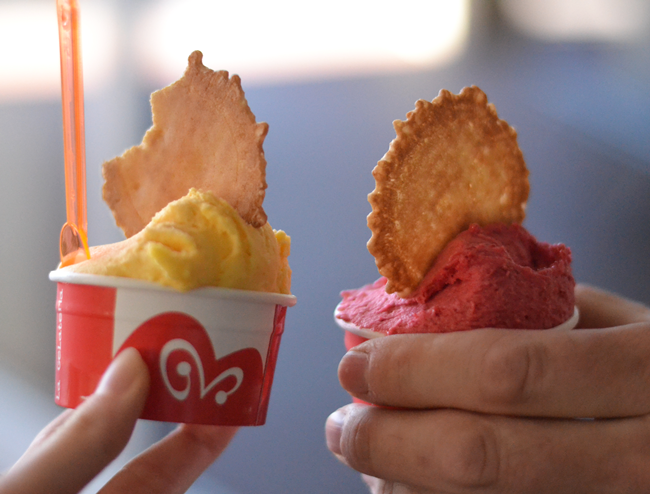 FOOD
To keep it short: I suppose you know this already, but the Côte d’Azur and especially (!) Monaco are extremely expensive places to go to. The many Yachts and glamorous cars aren’t there without a reason. This applies unfortunately also to the food locations, which are mostly very exclusive places with horrific prices. An example: One of this small scoops of ice-cream you see on the picture above costs 4€. If you travel on a budget, just avoid getting hungry in Monaco. Walking small hills up and down can be quite exhausting though, so our solution was to look out after a supermarket and to buy baguette and cream-cheese there. Needless to say that it’s much cheaper, but besides that it’s also nice to sit down on a park bench eating a small picnic. Try to eat a bigger breakfast before going to Monaco and ideally, you take some snacks already with you from Nice. 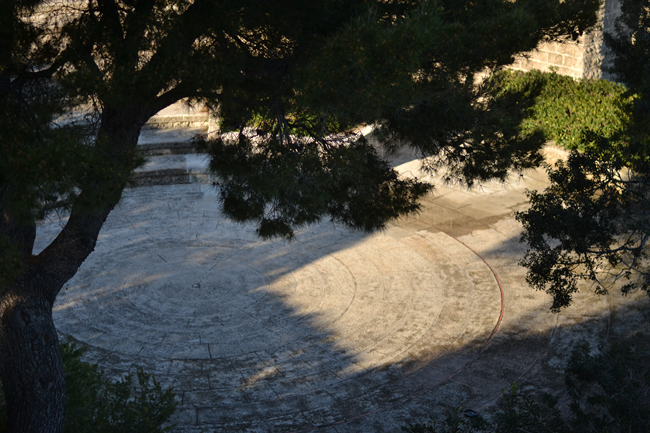 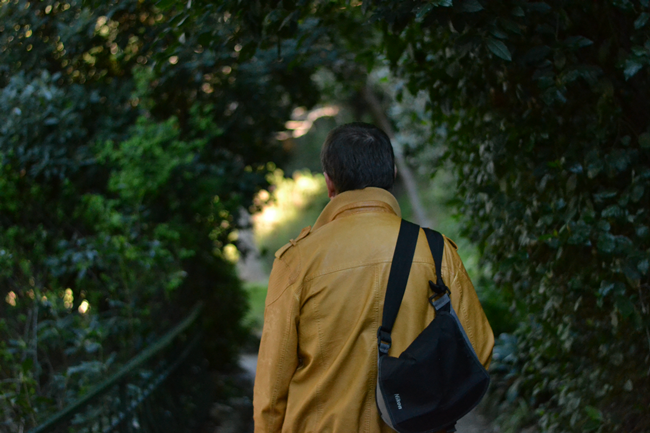 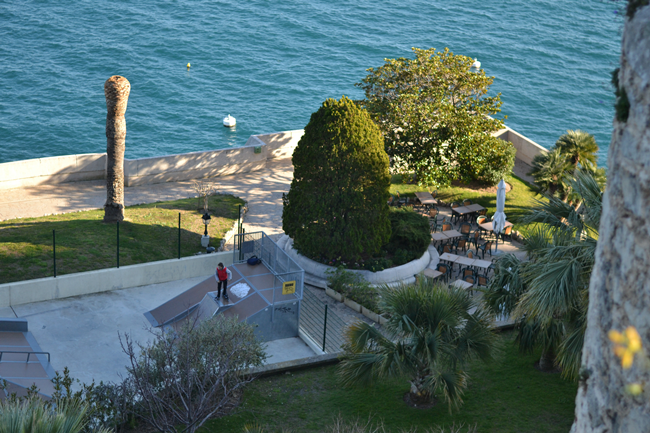 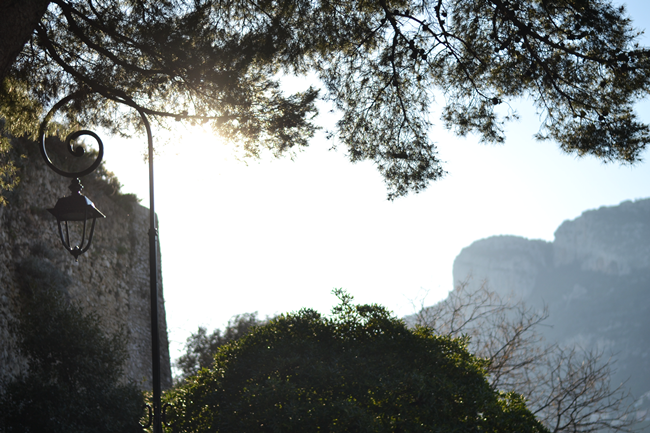 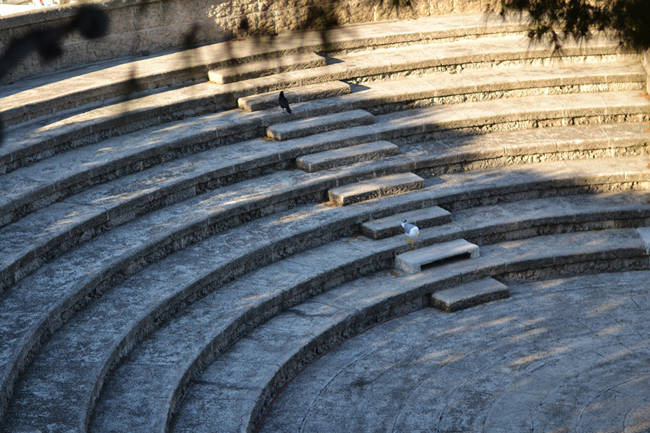 ENJOY THE GREEN
Maybe this comes surprising, but Monaco got some beautiful green spots hidden between the buildings. We found one park which was actually really calm because there was not one single person. I don’t know at all how we got there, but if you walk a little bit around you’re definitely going to find it. It was on one of these small hills, from where you got this great view over the sea and the port.

THE ROYAL PALACE
The place where the Grimaldi were born is for sure one of the biggest attractions in Monaco besides the Formula One Race and the Casino. Climb up the stairs, it’s worth it. Beautiful view inclusive. 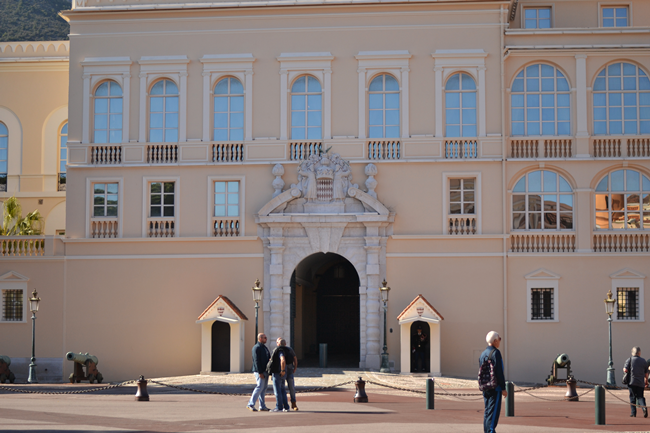 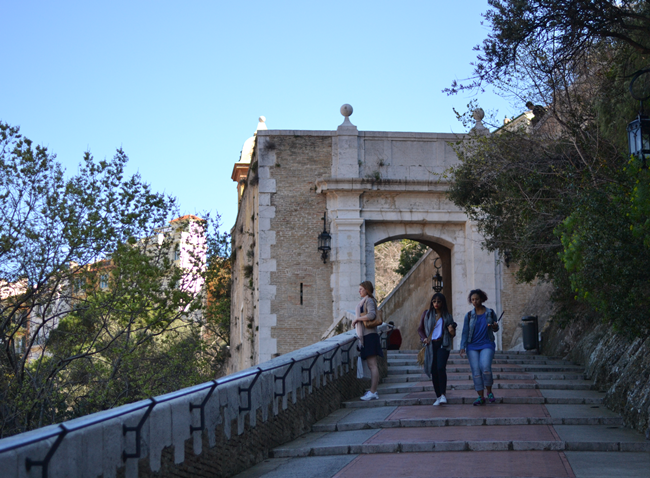 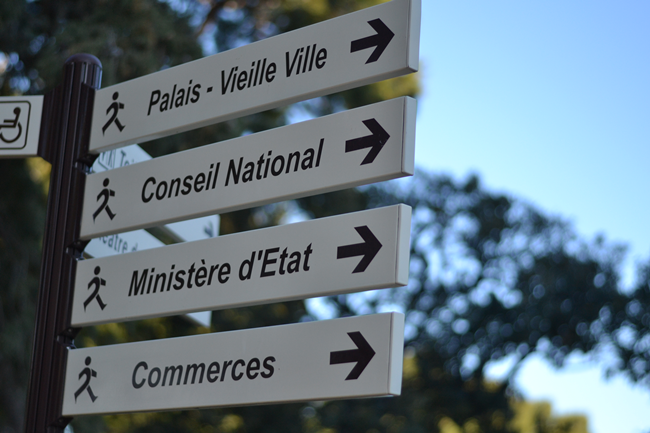 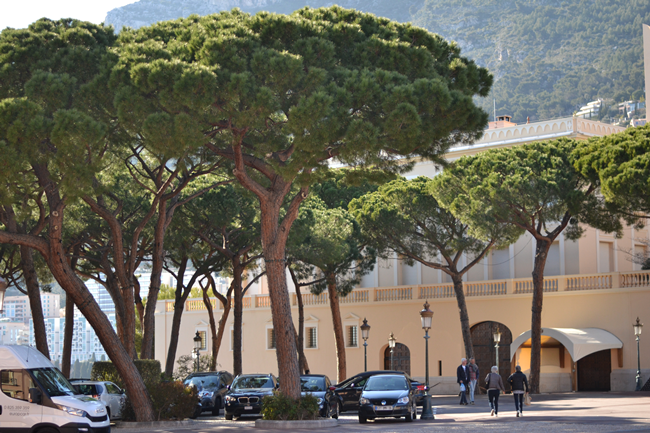 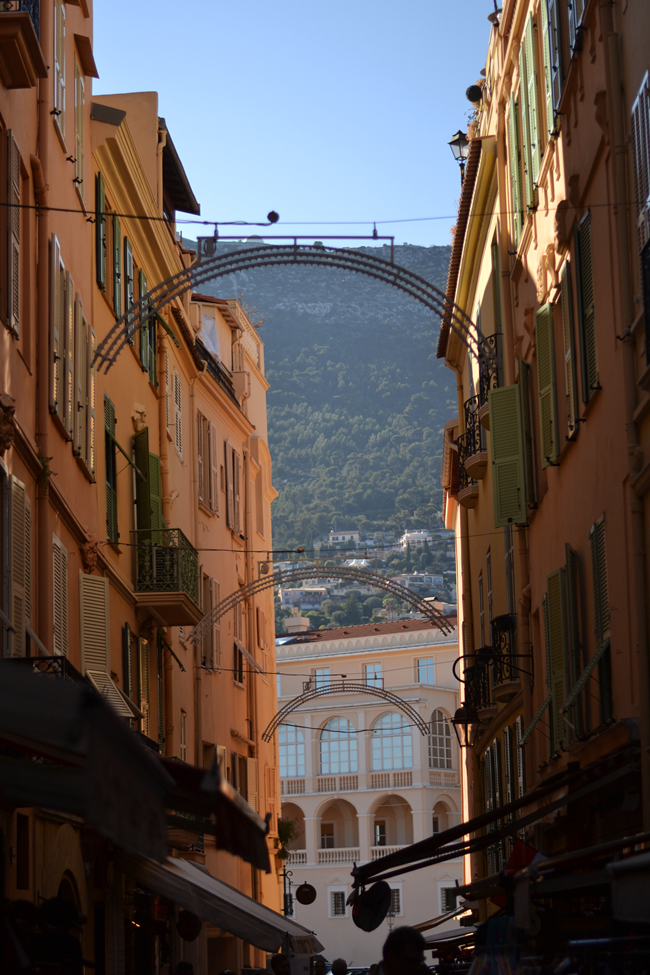 THE PORT
With all of it’s hundreds and hundreds super expensive Yachts, Monaco is the ideal place to see what money looks like. It’s impressive to walk along the landing stage, thinking that one boat is big while right beside of it is a yacht at least ten times bigger. Proportions have absolutely no meaning there. Some of you maybe think this sounds boring, but I liked spotting the Yachts. Everything is really quiet down there, one boat next to another, while the sun adds an even greater glamorous effect to the whole atmosphere. 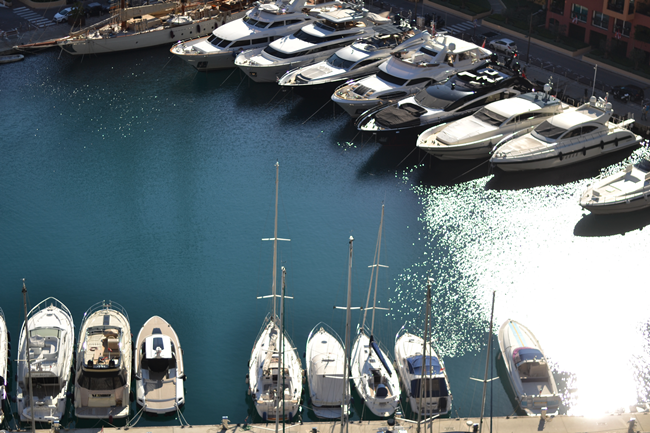 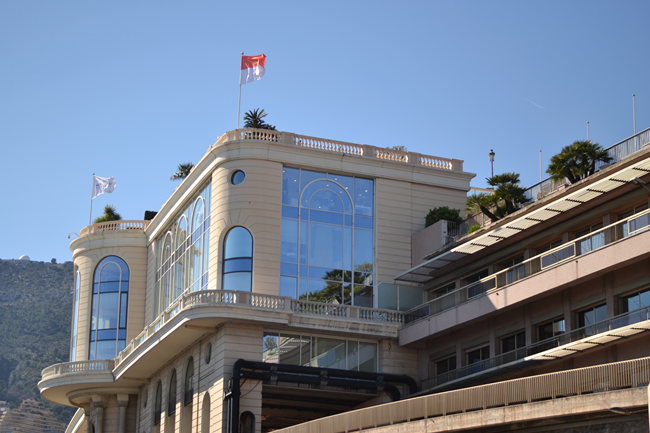 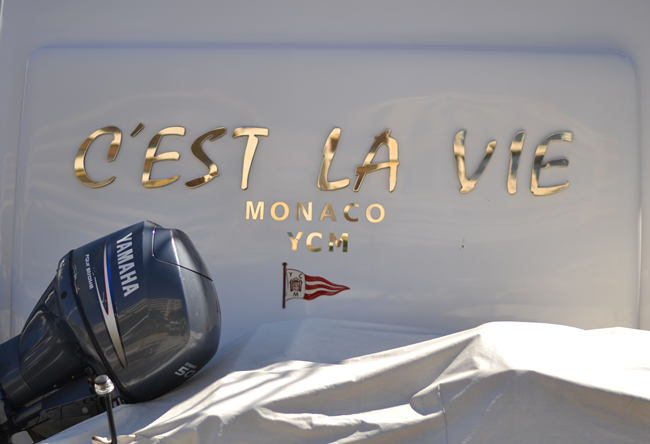 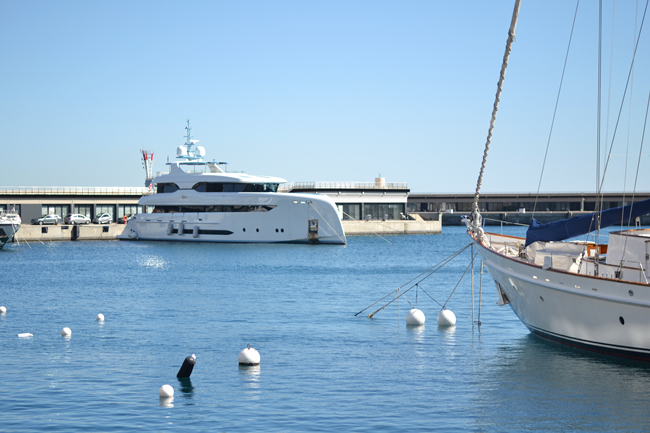 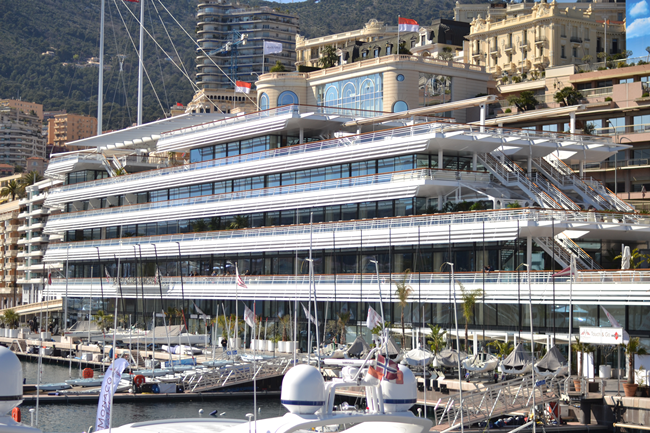 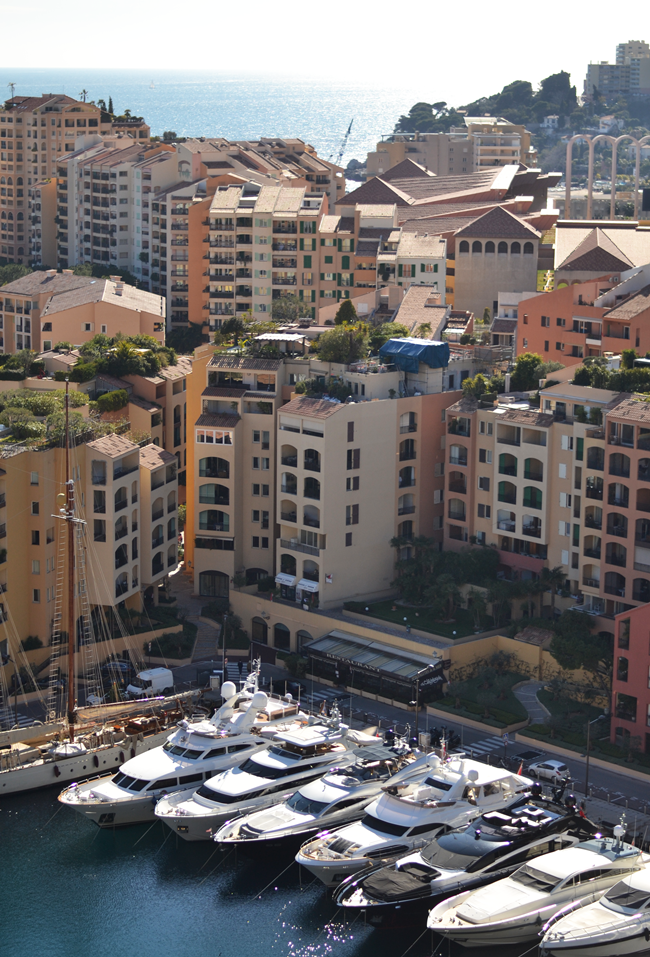 THE MONACO LIFE
Besides all that glamour it still exists kind of a normal Monaco life. Some people walking their dogs, some working out, some doing grocery shopping… Because I love to watch people, we sometimes sat down, relaxed and just watched people managing their daily life. Although I really liked doing this, Monaco felt kinda empty. Everything was so clean, there were even two guys picking up every single leaf from the ground in the park. It felt like a world which didn’t exist, unreal and only built up.

VIEWS
Unfortunately, many buildings look pretty much the same
and there isn’t much left of the beautiful view to the mountains. Down
below you can see a couple of random photos, like one of a really cool car
(would love to drive this!), beautiful houses and shoots from the clear
blue water.
Go to Monaco if you are in Nice and got a couple of free hours, and if it’s just because of the amazing train ride! 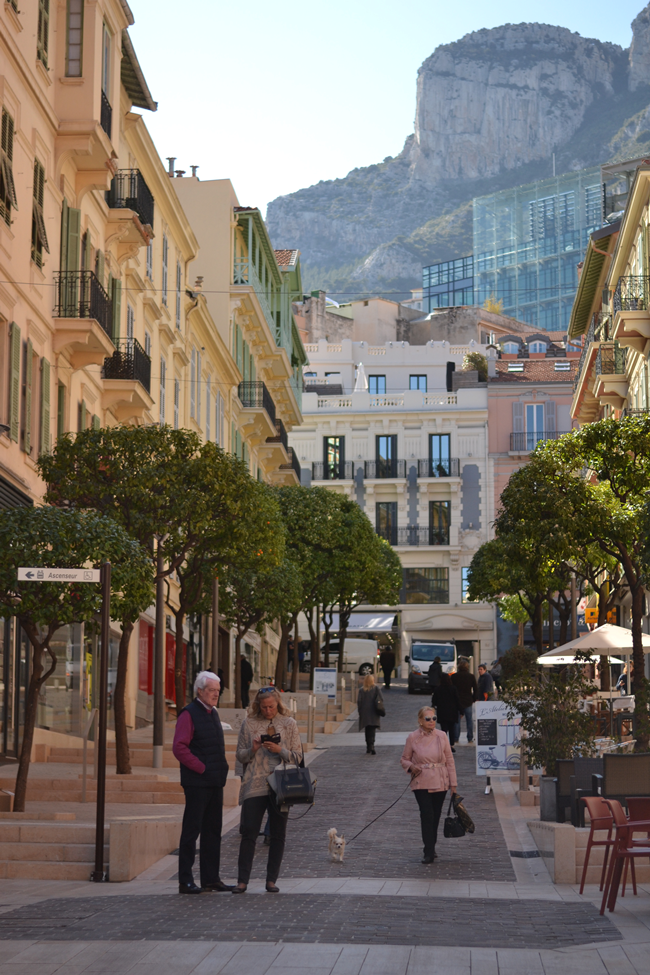 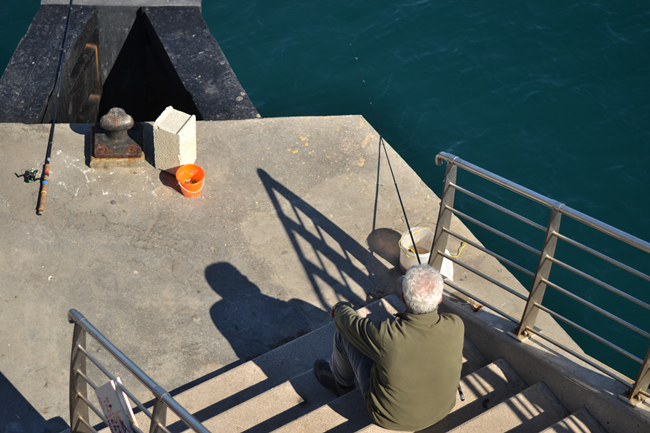 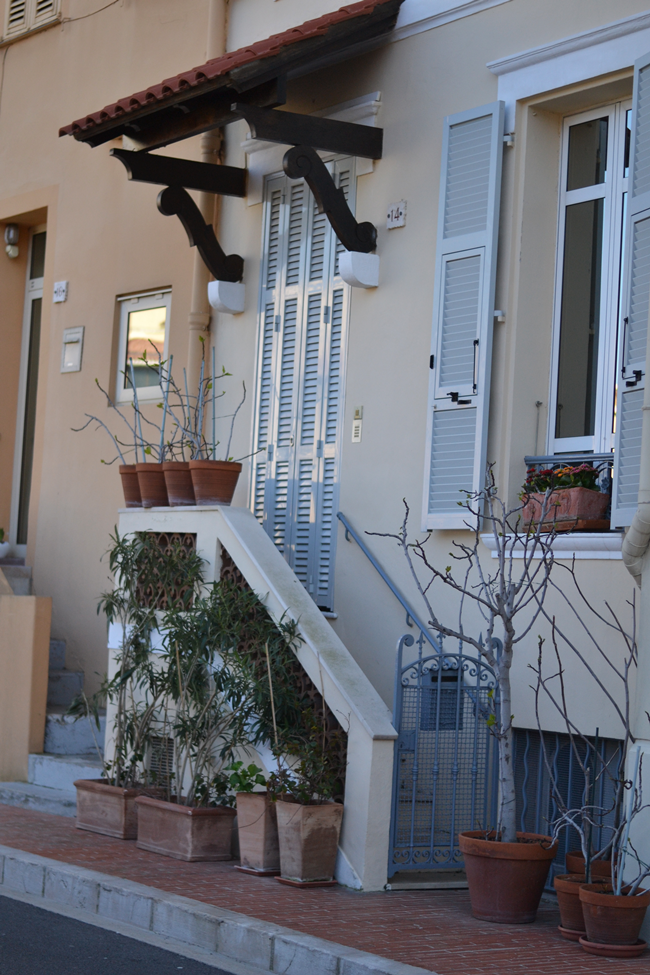 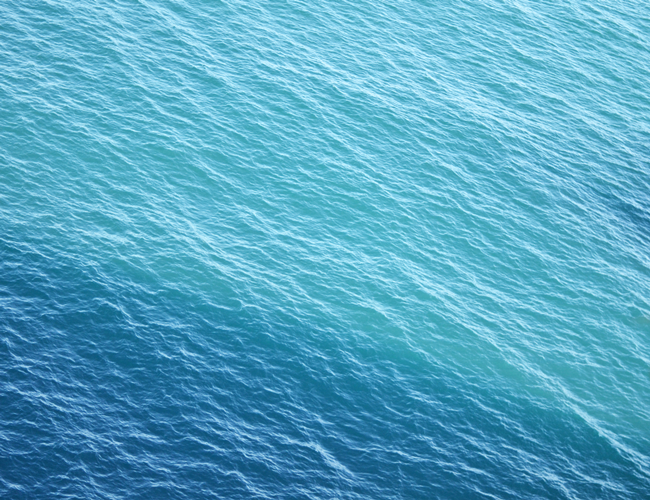 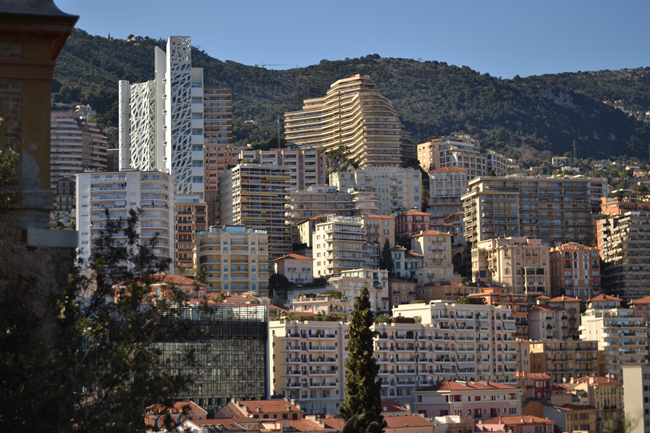 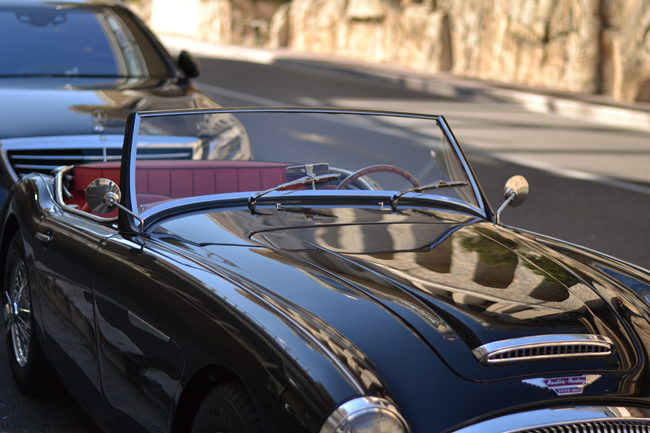 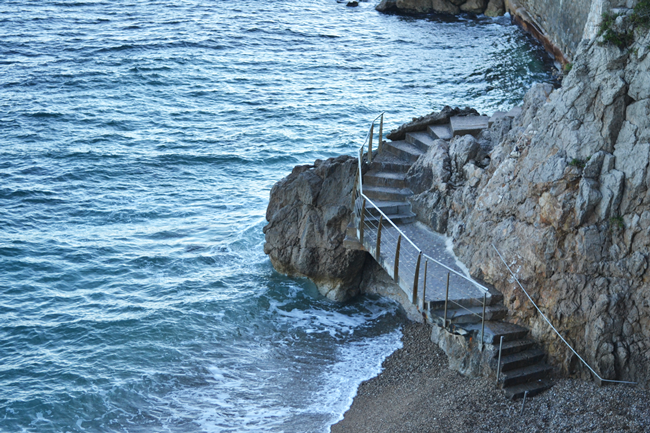 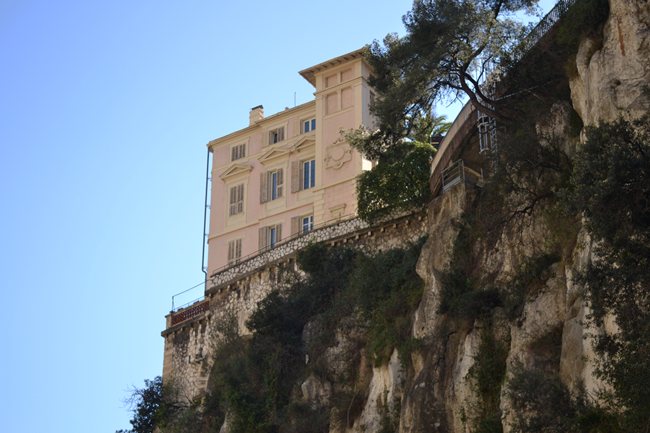